I recently went to Kananaskis country to hike Moose Mountain, a great hike to the highest fire lookout in Alberta (a view from the top is below). On the way I saw first hand the devastation the June floods had made. The other images below are what remains of the southern end of the bridge near Allen Bill Pond, or what is left of what used to be called Allen Bill pond!

I was also in Banff this weekend and saw the flood damage there, at Cascade ponds, along the Bow Valley Parkway, around Canmore and Exshaw and the road in between Canmore and Banff.  An amazing amount of repair work has already been done, but 3 months after the floods, the scale of damage across the whole of Southern Alberta is still huge, and the demonstration of the power of nature is awe-inspiring and a little humbling. 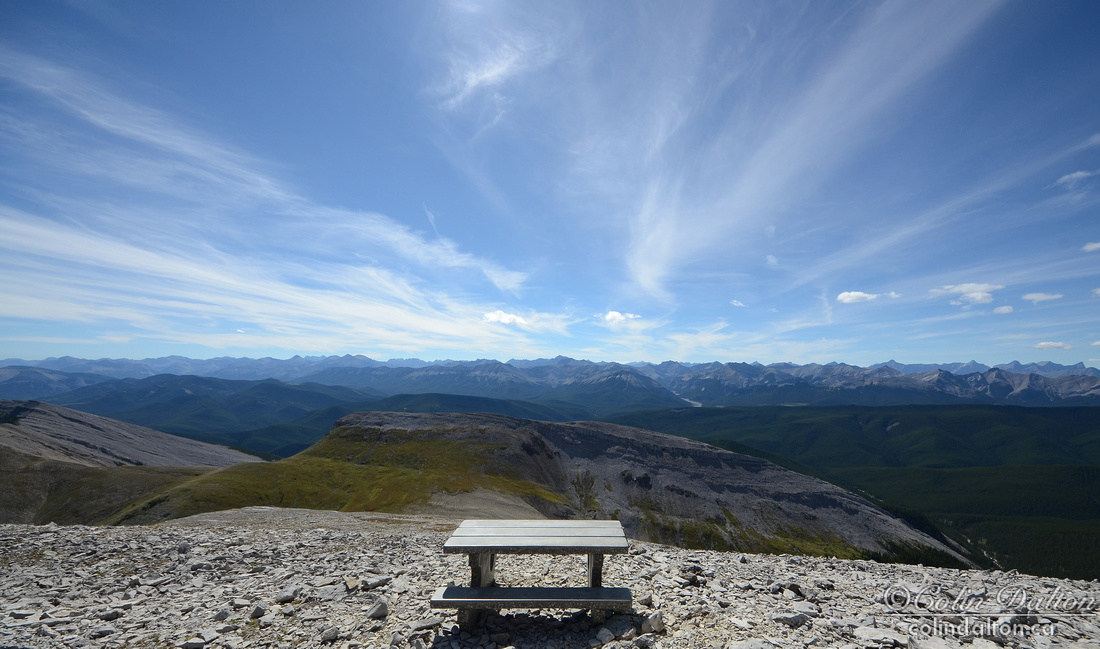 Bench with a view 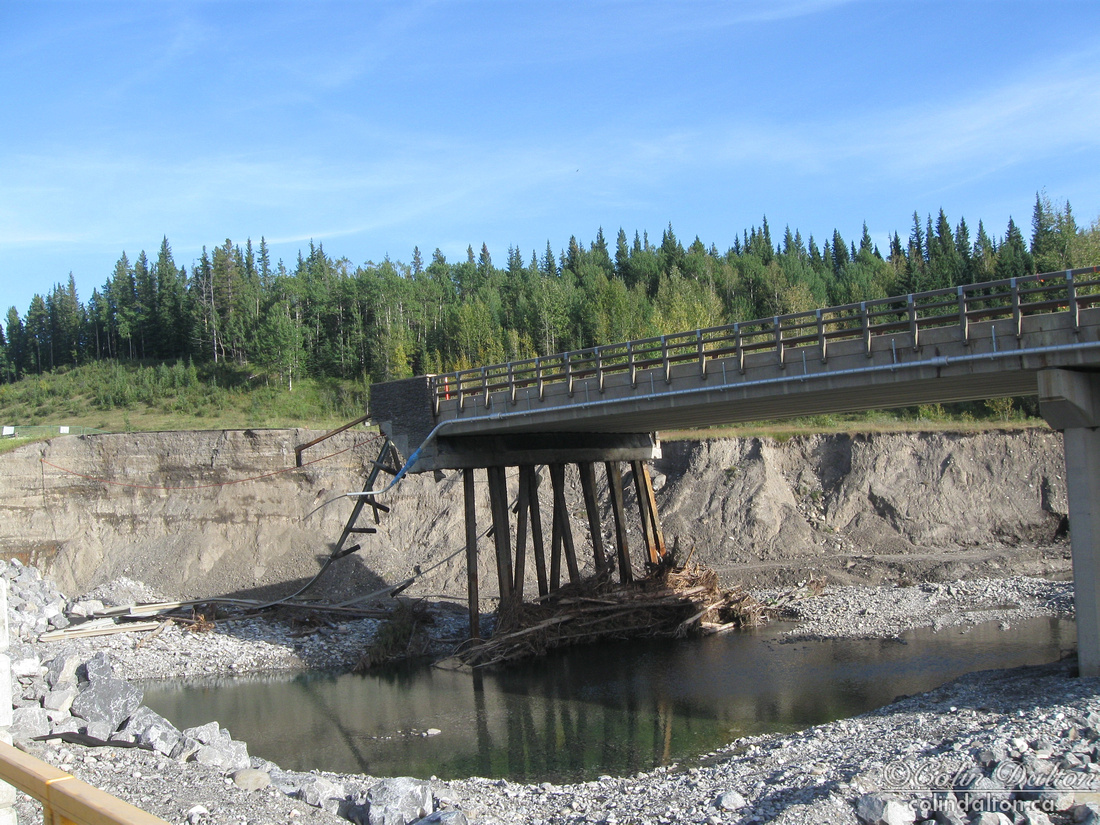 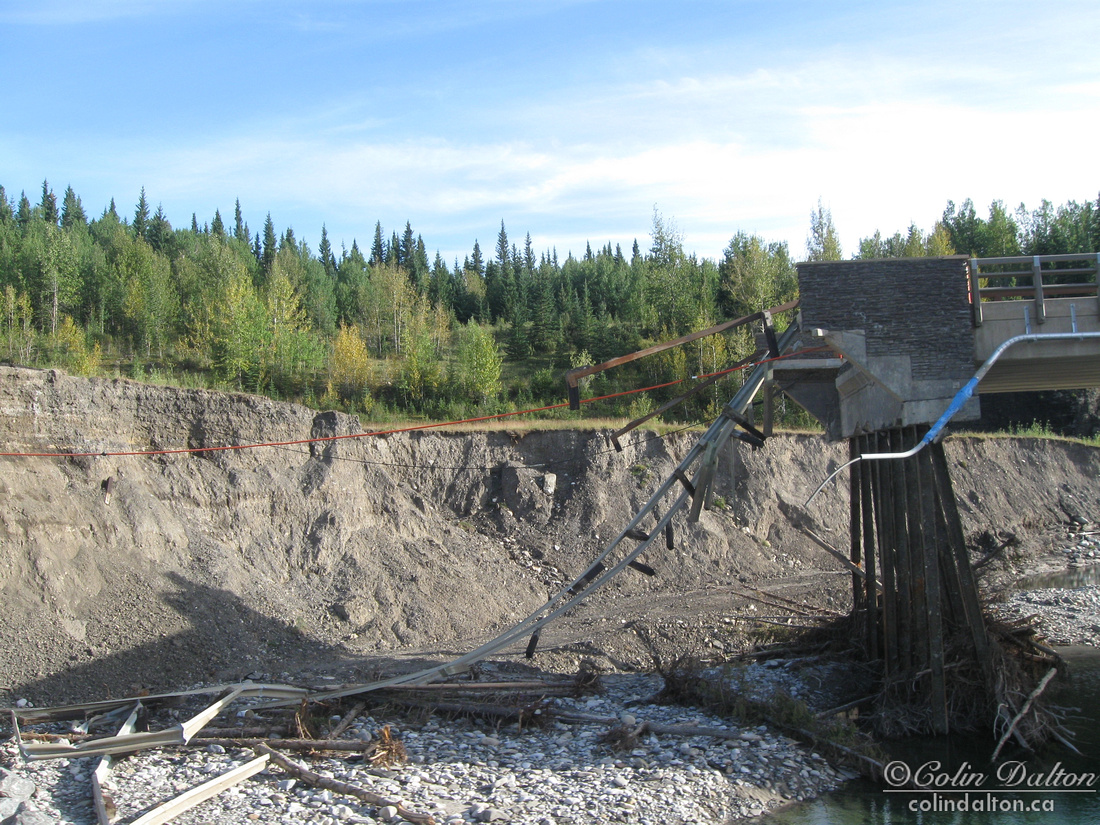